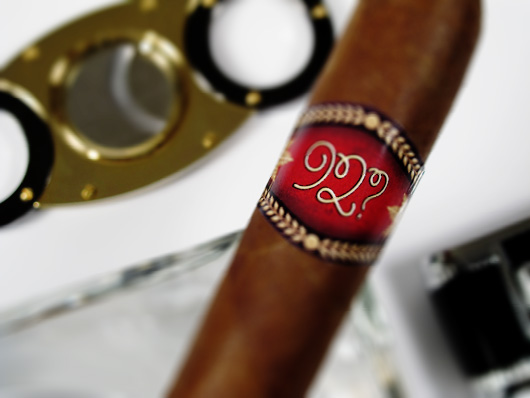 Ratings influence our lives in many ways. The movies we watch, the restaurants we go to, and the cigars we smoke. Even recommendations from friends are a form of ratings. But our friends are people with whom we share history, and we know their likes and dislikes. The opinions of people we respect will be considered more valid than those with whom we generally disagree. So how can we glean useful information from strangers who rate cigars, when so many issues are keeping us from “the truth”? Here are some observations and personal interpretations about getting to our own “truths” about cigar ratings. Here is:

Cigar reviews are a dime a dozen. Every cigar blog has them as well as every cigar magazine. Factor in almost every post on any cigar forum, and cigar reviews become a cacophony of opinions. Although we tend to lend more credence to reviewers we perceive as experts, their tastes and experiential level might not match ours. For example the guys at Cigar Aficionado have been smoking for decades and smoke multiple cigars daily. It’s only natural that they would prefer strong cigars, and a glance at their ratings will bear this out.

And it’s hard to get any two cigar smokers to agree on a particular cigar. Like doctors with differing diagnoses, each smoker will pick up differing qualities, the interpretation of which can be as far apart as candela and maduro. Those of us who trade cigars quickly learn that the cigar we thought was outstanding often turns out to be another man’s disappointment. Even with those whose opinions we respect.

But being familiar with the reviewer can clue us into knowing what he likes. If his sensibilities match those of our own, there is a better chance we will enjoy the cigars he recommends

Issue no. 2: Our environment and moods are in flux…

How we perceive the taste of a cigar is influenced by many things…our mood, the environment, what we’ve had to eat, and the time of day (to name a few). A cigar we enjoyed days before can seem distasteful when revisited days later. Conversely a cigar we didn’t’ like in the past can suddenly taste very good under different circumstances. So any cigar review is subject to the current mood of the reviewer.

Issue no. 3: How much of the stick did they smoke?

People who make a living by sampling and rating cigars seem to have a smoker’s dream job. Who wouldn’t want to smoke cigars all day and then tell the world what we thought of them? The trouble is, there are so many cigars and so little time. Under these circumstances, cigar judges may not have the time or inclination to smoke more than a portion of each stick. We “amateur” cigar reviewers prefer to savor each example and take the time to smoke as much of it as we can. But not all cigars are nub-able. Some “turn” (get bitter and distasteful) after a percentage has been consumed. A cigar that “turns” halfway would deserve a lower point value than one that doesn’t “turn” at all. So a cigar reviewer who only smokes a small percentage of the stick is not getting the whole story. (How can someone review a book after only reading the first third of it?)

Issue no. 4: Judging a book by its cover…

Well we’re not talking about books here but the saying still applies. Why would appearance carry so much weight in cigar judging? Sure, a beautiful cigar can be alluring to a cigar lover, but can also seduce a smoker into a disappointing relationship. Additionally a cigar with a bad complexion can make for an especially satisfying smoking experience.

Issue no. 4: The Intangibles…

Sometimes we smoke a cigar that has all the elements we like, but it just doesn’t “do it” for us. It’s got a nice blend, complexity, it’s smooth, but we lose interest halfway through. It just gets boring. So we put it down, grab a familiar favorite and boom, there it is. A great blend, complexity, it’s smooth, but this cigar has something else…personality, a “thing” the other stick just didn’t have. And as we smoke, the stick gets better, more interesting, and we are left with a sense of well-being. It’s as if we are getting reacquainted with an old friend.

This intangible quality cannot be quantified. How can it be put into a grade point? Yet this is the most important element that connects us to the cigars we love. Others may not share our passion for a particular cigar, but to the admirer, it doesn’t matter what others may think. No one is going to convince us that a cigar we love is not worthy of a high rating. And a cigar with a 90 plus grade may not speak to us at all.

But ratings serve many purposes. To a novice, ratings can be a good starting point, although a new smoker would probably find most highly rated cigars too strong. Ratings can introduce us to sticks we have never heard of, thereby expanding our empirical cigar knowledge. But again, it’s all about our own personal tastes. No one knows what we like more than ourselves.

Yet reading between the lines of a cigar review can reveal some useful information. First of all we need to be in touch with what we like in a cigar. If we like mild sticks then we should stay away from anything labeled ligero or fuerte, regardless of the rating. If it’s strong cigars we crave, cigars with tobacco from Esteli, Nicaragua might suit us well. If it’s a floral or fruit profile we want, something described as “earthy” is likely to disappoint. Conversely if a rich, dark, “earthy” cigar is your thing, stay away from the fruit.

When looking at ratings, reading the description of a cigar can be more valuable than the numerical rating by itself. The difference between a cigar rated 93, and one with a score of 89 will most likely be the result of individual taste. Above a certain point, the numerical value becomes less important.

And often, a bad review will tell us more about a cigar than a good one. If two reviewers have differing takes on the same cigar, the bad review may reveal something about its character that could aid us in avoiding an unsuccessful purchase. 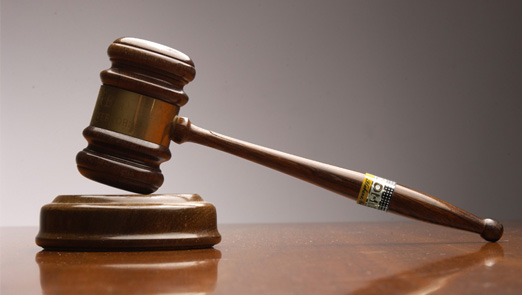 A cigar is a complex thing.  For it to be considered good, many variables need to fall into place.  To reduce it’s value to a simple number serves to discredit anyone who has toiled endlessly to create this wonderful work of consumable art.  For many, cigar rating numbers serve as a quick reference point and a way to weed out bad cigars, (anything rated less than, say 83, would probably taste pretty awful).  But by reading between the lines and picking up clues in a cigar’s description, a well written critique can guide us to rewarding cigar purchases.